Turns out that I had the timing 180 degrees out, so I was on a hiding to nothing trying to get it started the other night

Went back to basics by lining up the timing marks on the crank pulley, the cam pulley and the distributor body, then loaded a blank map into the Amethyst so that it applied no advance. The engine fired after a couple of goes and only needed a little twist to get a stable idle.

This was made a hell of a lot easier with the arrival of my most recent purchase, which answered the question I kinda posed the other week…

me: We then set about trying to get the thing to fire up, and this is where it was vital to have Kris helping out as I’d honestly never have got anywhere on my own. For starters, unless you were Mr Tickle how the hell would you turn the ignition key while blipping the throttle and twiddling the mixture screws?

What you want is a remote starter switch, which I sort of knew about already but assumed they were big money as I only saw them used on the telly and couldn’t recall anyone here ever mentioning them. Maybe it’s common knowledge, but it passed me by … it turns out that just eleven quid gets you a cheapy Sealey remote starter switch delivered First Class from Frost Restoration 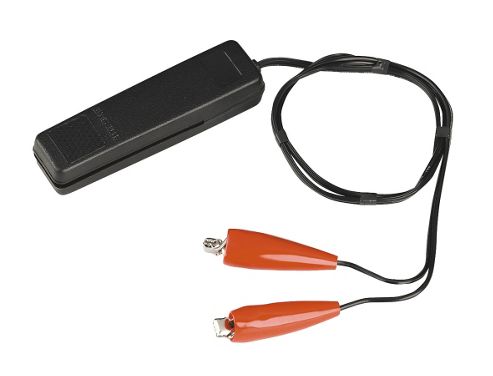 Connect the two alligator clips to the terminals on the starter motor and you have a (cheap plastic) switch right next to you in the engine bay to start the car with, rather than having to keep walking round to the driver’s side and turning the key.

Oh how I wish someone had told me about these things ages ago – so if you’ve not got one and you’ve bothered to read this far, do yourself a favour, click on the link and get one ordered